The new 87 mould replaces the small hull of the 86 mould, meant for an average rowers’ weight of 80 - 90kg. This boat mould is an absolutely new development and is based on the experiences we made with the 86 mould since 1996. Shorter in length, narrower and flatter in the middle, but more complete in the ends.

Therefore, the new 87 runs more stable through the catch and the finish nearly without losing pace. The more stable run through leads to significantly less resistance. The new 87 can be used with all three rigger versions X, C and R. 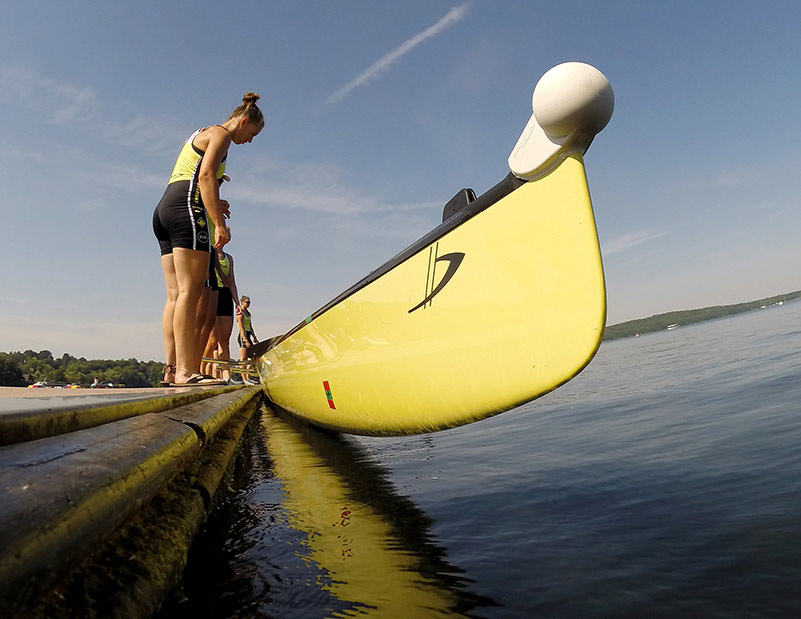 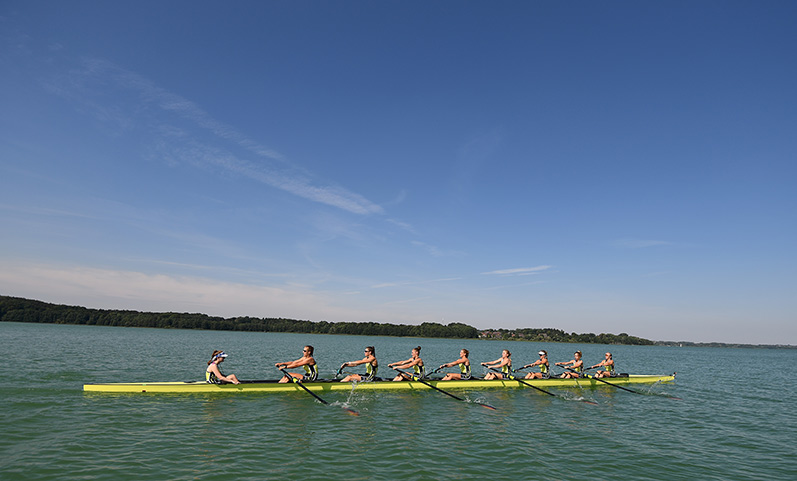 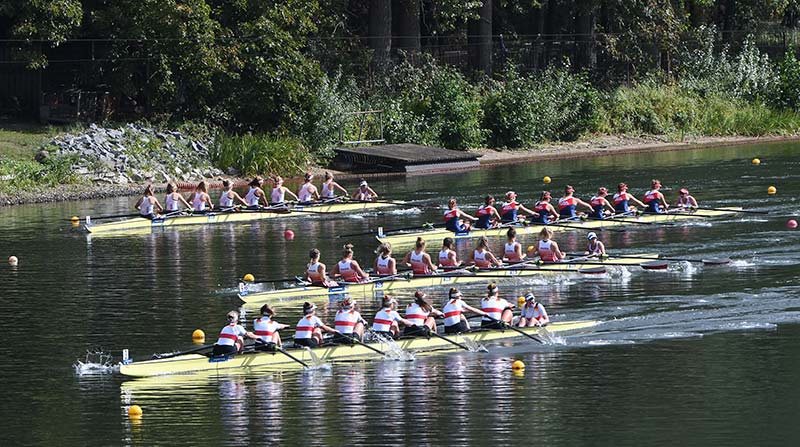 World Rowing
Our rowing boats are built on highest standards and meet all the FISA guidelines. Therefore we are a proud to be world rowing's official supplier.

German Rowing Association
Also are we proud to announce that our successful partnership with the german rowing association will be continued.